The Independence Day Of Celebrations

Our country was under British rule for more than two centuries. During the British regime, Indians were leading miserable life. 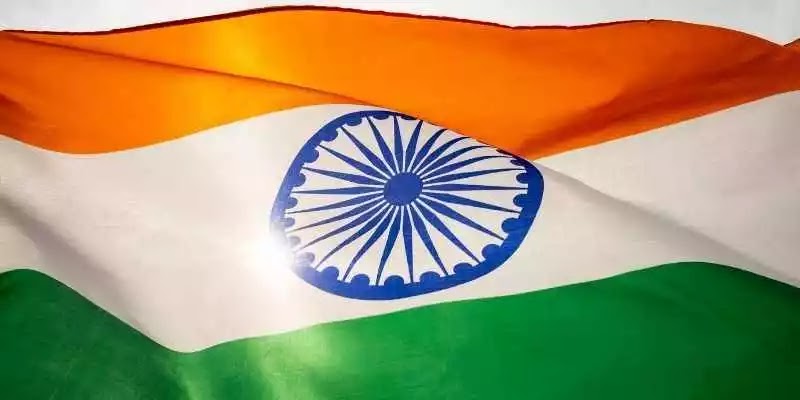 Our country was under British rule for more than two centuries. During the British regime, Indians were leading miserable life. They had no freedom of speech and no freedom of movement. The press was censored to get higher education was a dream to them.

They were forbidden to attend the theaters, posh hotels, and restaurants which were chiefly reserved for the Britishers. Oppressive rules were made to harass them and to curb their power.

They were ruthlessly killed for raising their voice against the atrocities of the rulers. Theirs was a wretched life too bad for words. Indian leaders became conscious. They waged a freedom struggle under the leadership of Mahatma Gandhi.

During the Freedom Movement, many leaders violated the oppressive laws imposed to harass the people and courted imprisonment many times. The persecution and atrocities perpetrated by the British rulers on Indians beggared described.

In spite of such oppression, the freedom movement launched by the Indian leaders did not slacken. On the contrary, it gathered momentum and reached such a height that the British Government was forced to set India free from the shackles of slavery. They delivered the administration of India in the hands of the Indian leaders and left India for good. Before leaving India.

They divided India into Pakistan and Hindustan. At the time of separation, communal riots broke out at different places in India, and thousands of people died. It was on August 15. 1947 India became a free nation.

At the stroke of twelve on the midnight of 14th August, Jawaharlal Nehru made a historic speech on the floor of the Constituent Assembly declaring that India had become independent.

He said: At this midnight hour when the whole world sleeps. India awakes to life and freedom. There was jubilation everywhere. Fireworks were displayed, prayers were offered with the blowing of conchs and the beating of drums. There was merriment and rejoicings.

On this day the Prime Minister of India unfurls our national flag at Red Fort in Delhi. He receives salutes from the three wings of our Defence Force, the N.C.C., the Scout, and the boys and girls of schools and colleges in colorful clothes in the midst of gun fires and loud applause from the spectators.

He makes a fine speech on the welfare programs undertaken by the government for the good of the people. In-State capitals and in district headquarters of each State this day is celebrated with pomp and show.

Competitions are held to test the patriotic sentiment of our young boys and girls. Films on patriotism, and on sacrifices and dedication made by our countrymen for freedom are screened.

This day is a red-letter day in the history of India. The Spirit of freedom should be injected into the minds of our children. They should be made aware of the sacrifices our countrymen made and the hardships they underwent for liberating our country from the shackles of age-long slavery.

They must know how our country achieved freedom by the freedom movement. launched under the dominant leadership of Mahatma Gandhi. Jawaharlal Nehru, the first Prime Minister of our country, led our country in the post-independence period.

Although 56 years have passed since we got independence, there is still poverty, illnesses, illiteracy, and political instability in our country. Corruption has eaten into its vitals. Crimes and violence are rampant. People are seething with discontent.

No doubt our country has made long strides in the field of science and technology, nevertheless, there is yet a vast ground to be covered. The young men of our country should imbibe the spirit of patriotism and should see that our country progresses and freedom is well protected.